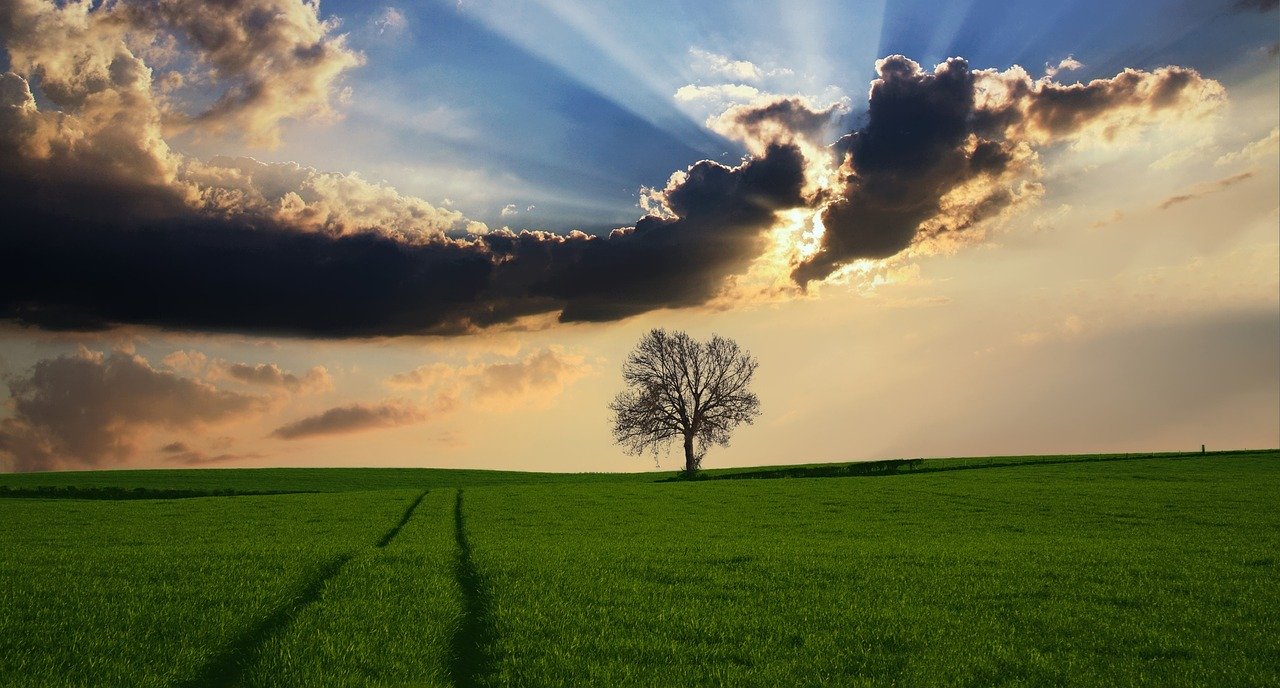 India being the birth place of Ayurveda, the science of life, have contributed a lot to humanity. AV visualizes that goodness in care and wellness of our being to be brought to a common hub where every person, every organization can assemble and share their ideas and vision for the common good of people at large. Ayurveda has spread across the world today, from India. Ayush Valley plans to make that flow move bilateral. From here to there and from there to here. With that in mind we plan to create a hub and bring all those involved in the process of goodness and wellness come to a place. We call that Ayush Valley, as it happened in the Indus valley, thousands of years before.

Indus Valley had found that the basic necessities of human beings are Food, Water and Health Care instead of the Food, Shelter and clothing theory derived by the contemporary Economists. Healthcare was that important to Indus that it was considered a necessity and the whole of India still believe that. That could be one of the reasons that many of Indian households still stock and store many herbs and spices that are vital to basic health. Ayush Valley believes that healthy is more important than wealth. That’s why Ayush Valley promotes its moto- Not just wealthy, but well thy too.

On the banks of the famous and legendary Nila river, AV plans to have a fresh settlement of those who value life on this planet. Those who see the soul of humanity as seen from the within. It will be an ensemble of researchers, seers, preachers, practitioners, educators, scholars and all such valuable hands joining together in the effort of finding harmony in life in balance with nature.

Return to nature is what is happening today in the world. The human evolution has reached such a point that Technology has advanced so well that it itself has become part of nature. Rather than an extension of a human faculty alone today’s technology has even contributed to AI. Though the word Artificial is a little misleading the world understands that Artificial itself is part of Nature. 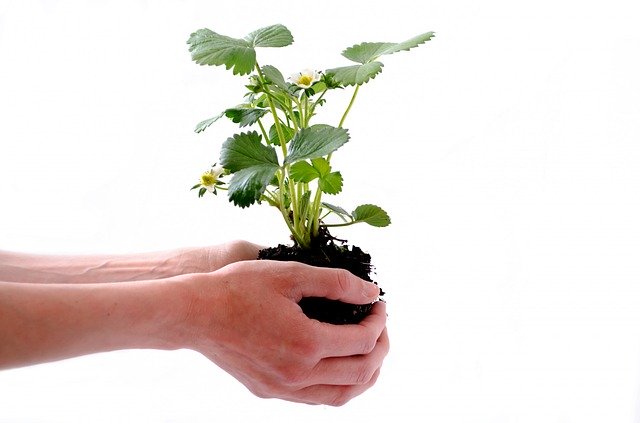 It’s at this juncture that Ayush Valley rallies. A collective of those that will function in its organic form is what Ayush Valley is. Its ambitious parade of those crusaders will shortly be on the stage. Soon.

Ayush Valley is registered as a Society. Hence is known as Ayush Valley Foundation. Registered in Shoranur, on the Banks of Nila, it has a small office for pre-operative functions. Ayush Valley plans to acquire its own premises shortly where it plans to have space for Clinical trials, researches, Archives, Meeting rooms, Consultation and examination rooms, Laboratories, Herbarium, a Centre for Medicinal plants and Plant genetics and Germplasm improvement and allied activities